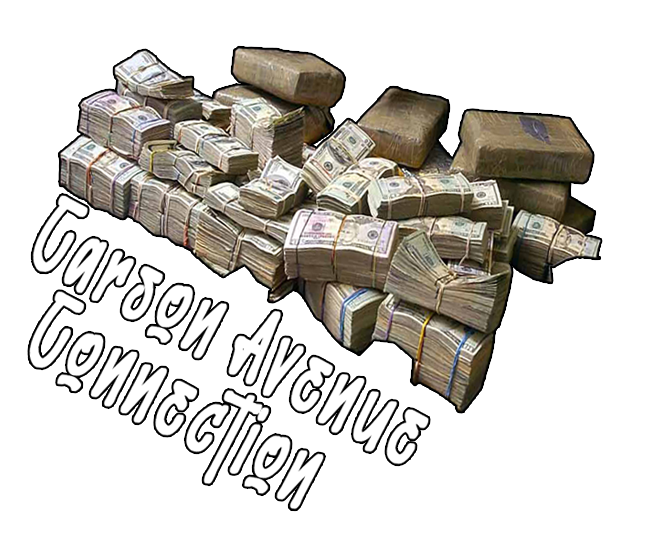 Carson Avenue is located in the South of Los Santos. It's located in between Davis and Strawberry. The homes in Carson Avenue are primarily occupied by low income families. The area has seen current and former gang members live in the area. The neighborhood has a damaged history filled with danger. The community of Carson Avenue is made up of mainly African-American and Hispanic teenagers who are trying to make it through day to day. Due to the area's past; the inhabitants of the projects are often very wary of their surroundings, nervous and extremely violent depending on who they are being dealt by.

The daily struggle of trying to make ends meet can lead to small crimes among the poverty stricken families in the projects. This ranges from stealing mundane items from stores to vandalizing walls with graffiti to express their pain. The local teens fear for their life and try to get money anyway they can. The gangs have influenced the teens to act out in any which way they can to strike at their goals. The struggle of poverty will never be gone from the southern area of the city. All the local individuals can do is keep pushing forwards as they fight for survival. A majority of the inhabitants - this includes teenagers - are hooked on drugs, albeit it soft or hard variants. They realize that it's an easy way to escape from their struggles temporarily.

Carson Ave under siege Late last night the gang presence down Carson Avenue grew even more daunting. In the early hours of the morning several residents of Carson Avenue claimed they could hear screaming and shouting coming from outside of their houses. It is said that the local gang had decided to cause a ruckus in the streets. The residents claim that the disturbance was extremely worrying. Fortunately no shots sounded off in the vicinity. A large number of hooded individuals were seen throwing up hand signs and drinking in the streets. The gang members headed towards the low rises. Residents of the complex woke up to find that the inside of the low rises had been violated and vandalised. Upon closer investigation of the crime scene we discovered graffiti related to the Royals. One resident of the complex was very unfortunate and also had his store vandalised. The windows were smashed and his alarms were screeching. Will the chaos ever end?

Royals gang becoming a worry for the local community. A local small gang has become extremely worrying for the community in the last couple of days. Locals have expressed their worries about their children's safety due to the recent stabbings in the local area. It is rumored that the cause of the danger is coming from one of the local gangs in the area known as the Royals. Ms. Jackson stated; "I can't even let my children out after school hours due to the worry. How do you let somebody that young out without the worry that they will become involved or possibly injured from them?" Police officers have made statements concerning the issues regarding gang activity in Carson Avenue have with one another. Just today there was a large fight that took place on the western borders of Davis. The group attacked their opposition with hammers and screwdrivers, I was informed. Whether or not the gangs will calm down with the attention of the authorities - we will just have to wait and see.
Last edited: Dec 20, 2019

Out of Character Information.

The main aim of the faction is to depict a sense of realism amongst the community and portray a new generation of teenagers that are involved in a loosely based organized criminal group and are influenced by their peers to be driven into the gang.
We are portraying a modern group of teenagers who have been influenced by their elders and brainwashed with the fast lifestyle and money, we have no set ethnic groups in the faction, you are free to roleplay any race you wish.

Check out the Carson Avenue Connection community on Discord - hang out with 12 other members and enjoy free voice and text chat. 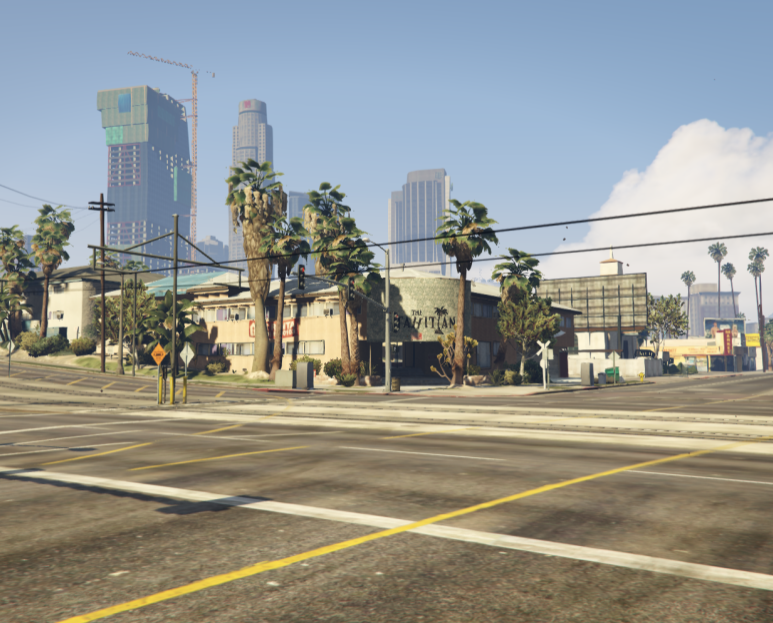 Bumpin this, keep it up.

This is going to be just great, let's do this.

love for the calles